Marketed toward adults (so far) 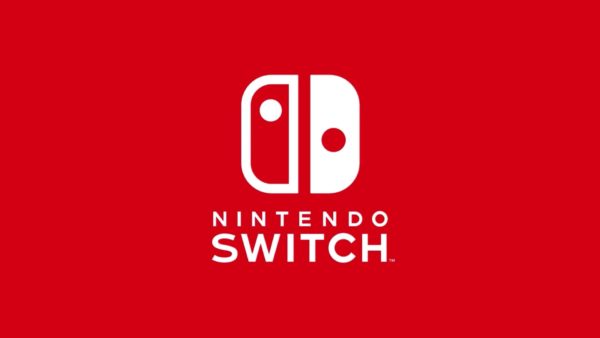 The Nintendo Switch was only just announced last week, but from what we’ve seen, the console is targeting the adult market harder than the children angle. While the Wii and the Wii U marketing skewed more towards the family environment of a living room, what we see in the Switch’s reveal is mostly a singular, and older, player going from their big screen to on the road.

It seems like the areas in which Nintendo wants to promote multiplayer are with that of your friends and peers. In the video, we see the player take their Switch to a basketball court, a rooftop party, and the backseat of a car and distribute the Joy-Con controllers to instantly enable local multiplayer. This is generally an interesting idea, but even more curious is what has been a primarily family-facing company for so many years seems to be catering to the modern 20 or 30-something living in the city.

It’s always possible that this is just one angle that Nintendo will be taking with Switch marketing in the coming months before release, but the young adult crowd is clearly a focus in the way it hasn’t been in the past.

The only gimmick is convenience 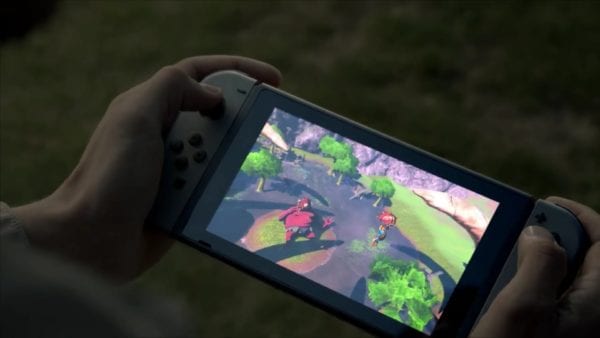 In 2006, Nintendo spearheaded a very interesting time for the industry — motion gaming. The gimmick was popular and unique, so much so that the Wii became one of the best selling consoles ever, and Sony/Microsoft followed suit with the Move and Kinect. After the Wii, Nintendo followed up with the Wii U, a console that used the same motion control gimmicks with the added bonus of a touchscreen. But the Wii U didn’t bring back the same casual audience that bought the Wii, and it feels like Nintendo is done chasing that lightning strike with the Switch.

The basic idea of a home console that’s also completely portable is a pretty crazy one on the surface, but beyond that, all signs point to the Switch being a fairly standard experience. The most gimmicky thing the console has going for it is the notion of instant local multiplayer in the form of separated Joy-Con controllers — an idea that will mean a lot of design challenges when the number of buttons is sliced in half for each player.

This time around, instead of trying to change what is already great about the typical home console, Nintendo is putting their creative power towards blurring the line between a home and portable experience. They want you to play the larger games you already enjoy, but they want you to be able to play them anywhere. That’s their only real gimmick; convenience. 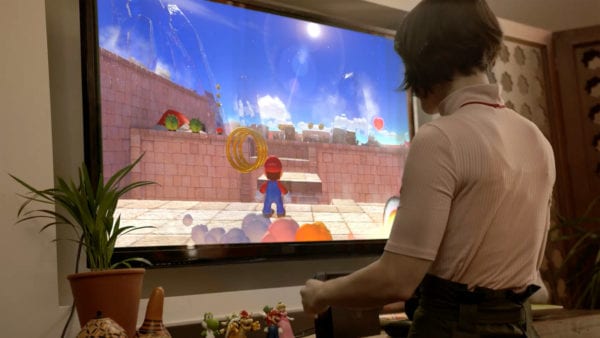 It’s been over 10 years since a Nintendo controller resembled those of its hardcore competitors. Even in “tablet mode,” the Switch appears to play in a very familiar way to the current lineup of consoles: face buttons, d-pad, triggers and shoulder buttons, offset analog sticks, plus and minus (likely Start and Select analogues), and most importantly, no second screen or touch screen experience.

Why are we so sure that the Switch unit won’t have a touchscreen? Since the gameplay experience is supposed to be identical when docked at home, having a touch screen component wouldn’t make sense. That would create parts of a game that are only possible in tablet mode, which doesn’t seem to be in Nintendo’s gameplan. And there are the other clues, like the lack of any stylus on the console, the denial to speak on the subject by the company, and that in the E3 2016 The Legend of Zelda: Breath of the Wild demo shown on the Wii U (also launching on Switch), the second screen didn’t seem to have much use beyond displaying the in-game map.

The Switch controller is arguably the most traditional the company has seen since the days of the SNES. Even the N64 and Gamecube controllers (while featuring neither motion or touch capabilities) were unique butterflies of their time that didn’t aspire to be like Sony or Microsoft’s offerings. With the Switch, Nintendo is recognizing a controller that’s already good, and rolling with it. 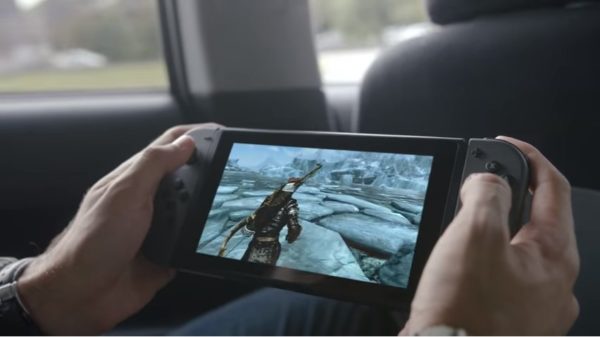 Nintendo has come out of the gate of console announcements boasting a wealth of third-party (developers/publishers not owned by console manufacturers) support for as long as anyone else, but they’re the only company of the big three that hasn’t been able to maintain their grasp in the past 10 years. Part of this is because the casual audience that bought the Wii in 2006 didn’t stick around long to buy more games, but it’s also because the company’s last two consoles have been dramatically underpowered and incompatible with ports from a PlayStation/Xbox. This means that publishers have to design entirely different games around the unique aspects of the console, which stops being fiscally viable when more players are using the competition.

During the console’s unveiling video, the big star was a conceptual version of The Elder Scrolls V: Skyrim running on a Switch. Skyrim represents the future that Nintendo wants for the console – a machine that plays the newest games from more than just Nintendo – but they still face familiar challenges that could severely diminish third-party support. The biggest of which is easily the power level of the Switch, which is approximated somewhere around a PS3 or Xbox 360. We dive deeper into the minutia of Nintendo and third-parties in a separate story, for those interested.