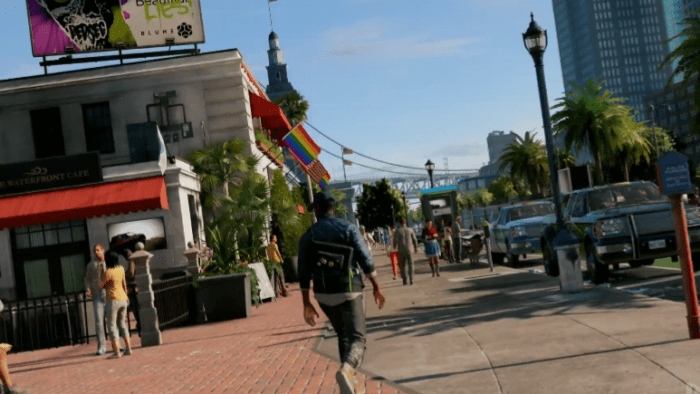 Watch Dogs 2 got a brand new trailer at Sony’s Tokyo Game Show conference this year, as well as a confirmed release date for Japan. First up, the trailer gave us yet another cool look at the world of San Francisco, as well as our protagonist and his Dedsec buddies. We also got some new footage here as well. We finally got a look at the game’s primary antagonist, a bearded man named Douchean Nemek.

We don’t know a lot about him at the moment, but we suspect Ubisoft will be talking more about him in the weeks to come. We’ll be sure to update this post with the official trailer once it’s been uploaded.

Watch Dogs 2 is set to be released for the PS4, Xbox One, and PC on November 15 in North America, and on December 1 in Japan. What are your thoughts on the game so far? Feel free to let us know in the comments down below.