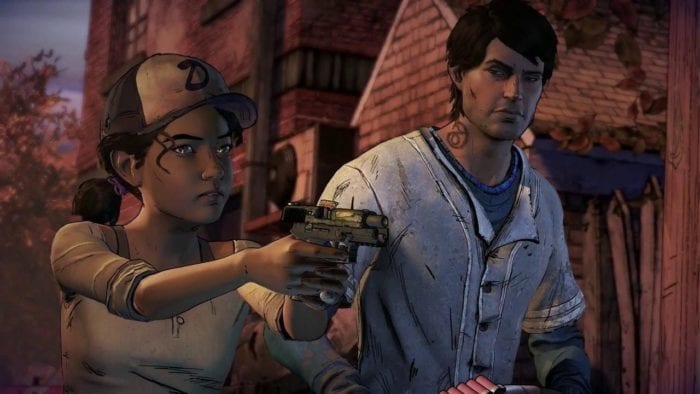 Just on the heels of Batman: The Telltale Series, the release date for The Walking Dead: “A New Frontier” has been announced on Telltale’s website. While there aren’t many details surrounding A New Frontier, it is known that you’ll be playing as both Clementine and new playable character Javier. On the basis of its story, “A New Frontier” may imply that Clementine has a journey to look forward to and has found a reason for hope amidst the zombie apocalypse. Or perhaps that is just what Telltale wants us to think when the exact opposite is true. Their website did say this about the third installment, though:

“‘This third new season will serve as both a continuation of what’s come before in our story, as well as an all-new beginning set nearly four years after the outbreak events of Season One,’ said Kevin Bruner, Co-Founder and CEO of Telltale Games. ‘As a harrowing and horrific drama, ‘A New Frontier’ will explore beyond what it means to survive in a world ravaged by the undead, and will see our characters confronting the new rules of order and justice in a land being brutally reclaimed and rediscovered by what’s left of humanity itself.'”

The game will be coming to consoles, as well as PC/Mac, and mobile devices. With this brief rundown of the themes and new features, thus far, of the game, players can look forward to The Walking Dead: A New Frontier’s release in November.