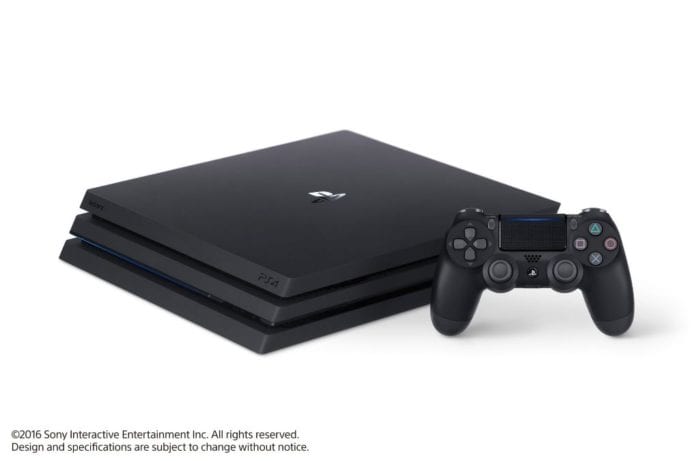 The PlayStation Pro has been announced and PlayStation gamers everywhere are eagerly reading up on the new hardware. Some gamers may be feeling a bit confused by the announcement of the PS4 Pro, should we immediately ditch our current PS4’s? Is this the start of a new generation?

Well, don’t worry if the idea of buying a brand new console scares your wallet. This is not the start of a new generation and the PS4 and PS4 Pro will be able to coexists.

Whilst speaking with the official PlayStation Blog, PlayStation system architect Mark Cerny stated that the PS4 Pro “is not the start of a new generation nor is it a console that’s going to blur the line between generations.”

He went on to explain how the standard PS4 and the PS4 Pro will be able to work alongside one another.

“At the start of a generation there’s a lot of the adjustment and learning as the developers dig into the tools and technologies that we provide them. That’s great because it allows them to create entirely new types of games, but at the same time there’s a certain cost associated with that.

“PlayStation 4 Pro arriving as it does mid-generation means that our target is to take the whole PS4 experience to a new level and to do so without the kind of disruption that moving to new console generation would entail.”

He added: “For game content the new console is targeted primarily at higher fidelity graphics and smoother frame rates. These are great areas for us to focus on because they don’t alter the fundamental gameplay. The creator’s vision is just represented in a richer fashion.”

We hope this clears things up for the of you feeling confused. It looks like the PS4 isn’t going anywhere soon. The PS4 Pro is more for gamers who want to be on the very edge of the latest tech. Credit to VideoGamer for breaking the news.

You can check out Cerny’s interview below: