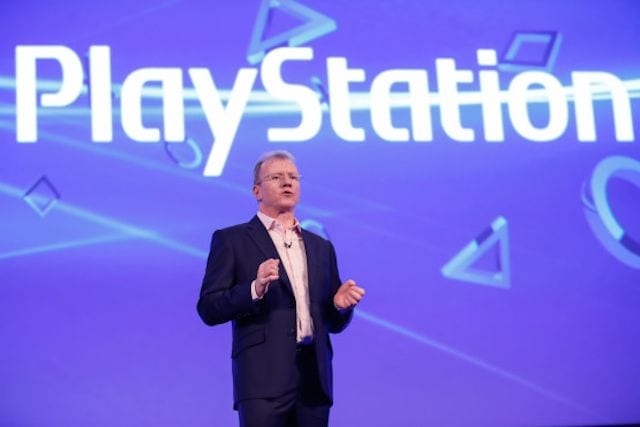 Sony’s Head of Global Sales and Marketing, Jim Ryan, recently did an interview with the UK-based magazine, The Market for Computer & Video Games (MCV), in which he explained the marketing strategy for the PS4 Pro and the PS4 Slim. Additionally, he explained Sony’s perspective on competition with Microsoft’s next console coming in 2017.

When asked what the target audience is for the PS4 Slim, Ryan responded:

“This is a path pretty well trodden by PlayStation to introduce, in the middle part of the cycle, a model that is typically smaller and cheaper. It’s part of a number of initiatives to try and take PlayStation to a broader audience. Obviously one of the ways by which to do that is through an increased affordability.”

Among other questions, Ryan was also asked about the challenge of marketing the PS4 Pro to players who do not have 4K televisions, which Sony has repeatedly said works well with the PS4 Pro. In response, Ryan said:

“Yeah, we’re doing something that we’ve never done before with this mid-cycle offering. It is new and different, and therefore by definition it brings in the dependent challenges. I think the reaction that we got at the show, from those that were lucky enough to sit there, was unanimous that the games looked fantastic. The world is now a pretty efficient place in terms of disseminating news like that. The word will get around pretty quickly. It’s also why we have marketing departments.”

At the end of the interview, Ryan was asked about whether or not they will compete, technologically, once Microsoft’s Project Scorpio gets released:

“Well, they haven’t launch yet. We will do our thing independent to anything that anyone else does. We react to what’s going on in the market, rather than looking at our competitors and matching the things that they do. From our perspective, we’re just doing what’s right for PlayStation.”

As would be expected, Jim Ryan sounds very confident about the success in the PS4 Slim and Pro. Now that the mid-cycle is upon gamers, Ryan realizes that they may start to drift away from the console: “As you presume, they might be starting to suffer from mid-cycle fatigue, which could manifest itself with a migration to PC or something else – you know, that’s kind of anecdotal.” As such, Sony is wanting to keep things fresh with these new upgraded console releases, each of which adding their own distinct features, in order to keep fans and PS4 owners invested in the console. Moreover, Ryan indicates that Sony recognizes the challenge of marketing the PS4 Pros to people without 4K televisions, but also is confident in their marketing strategy.

Meanwhile, the competition with Project Scorpio, based on this interview, doesn’t seem like a huge priority to Sony. As Ryan says, Sony just wants what is best for PlayStation. In the meantime, are any of you going to be getting a PS4 Pro or PS4 Slim? Be sure to let us know in the comments below.