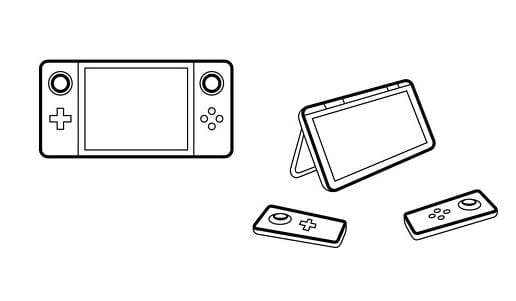 The Pokémon Company has officially confirmed what’s long been rumored of the yet-to-be-revealed Nintendo NX: it will be some sort of hybrid home/mobile console. CEO Tsunekazu Ishihara confirmed as much while also announcing that his company will bring games to the NX.

“The NX is trying to change the concept of what it means to be a home console device or a hand-held device,” Ishihara told The Wall Street Journal. “We will make games for the NX.”

Neither of these revelations come as a surprise, as an August report pointed to Pokémon coming to the NX within the console’s first six months on the market. Moreover, it was likely always a given that one of Nintendo’s most successful properties would eventually find its way to the company’s next console.

Meanwhile, as mentioned, the most consistent scuttlebutt surrounding the NX since shortly after Nintendo first mentioned the device in March of 2015 was that it would coalesce handheld and home gaming. The most solid evidence this would be the case was likely a July report in Eurogamer, but it was far from the first or only rumor claiming as much to be true.

In his Wall Street Journal interview, Ishihara would not confirm whether or not any of his company’s Pokémon games for NX would release alongside the console’s March 2017 launch date. Last month’s Pokémon for NX report posited that Game Freak would be the developer behind the NX’s first Pokémon titles, which would mark the first time the developer produced a game in the series for a home console.

Game Freak last released Tembo the Badass Elephant for Xbox One, PlayStation 4 and Windows PC and is currently working on Pokémon Sun and Moon, which are scheduled to release for Nintendo 3DS on November 18.