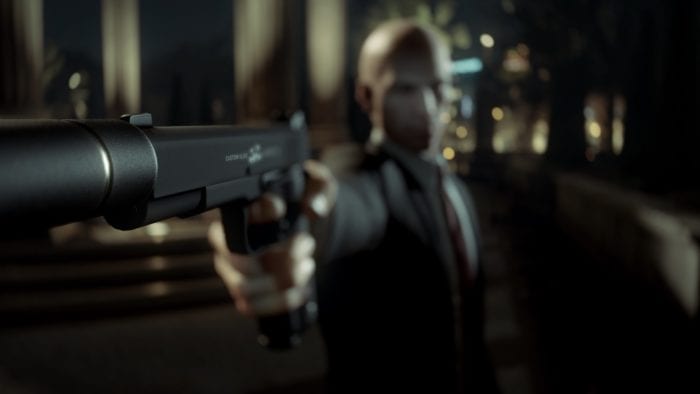 A brand new trailer has just been released for Hitman that gives us a brand new view of Bangkok as presented in episode 4. This view to be precise, allows viewers to scroll around inside the trailer in order to get a 360-degree view of the action unfolding.

This scrolling works while the video is playing and when it’s paused, allowing users to see everything in the scenery much the same way they would inside the actual Hitman game. Specifically, the video gives a tour of the Himmapan luxury hotel and resort, which is the setting for the Club 27 mission in Hitman episode 4.

The good news for those who have played and gotten stuck, or plan to play the game, is the 360-degree view allows for viewers to discover some clues in how to take out difficult targets. The key to winning in this game has long been the need to rely on some less than conventional methods of attack throughout the episodes.

A few of the methods for execution are about as far away as one could ever assume. Your targets are going to have to learn how to avoid falling coconuts if they want to survive an encounter with this new generation of Hitman. The game is available now on PS4, Xbox One and PC with Episode 5 having released on Sep. 6.