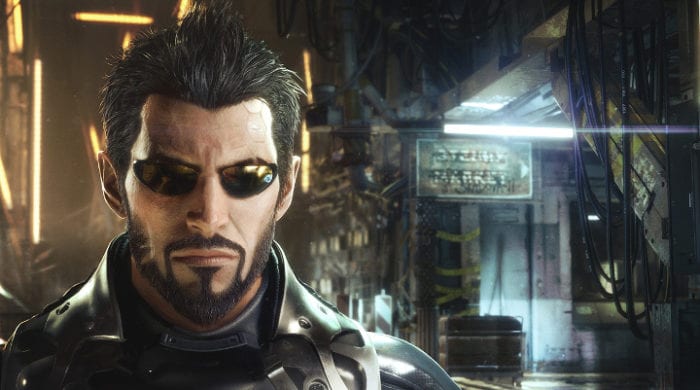 There’s good news and potentially bad news for Deus Ex fans today. The first story DLC for Deus Ex: Mankind Divided, entitled System Rift, is now available on Xbox Live and online stores. There has been a delay however for PlayStation 4 players in Europe, which was announced earlier on Twitter when the System Rift trailer was revealed.

When questioned in the comments section below as to when PS4 fans could expect to get their hands on the DLC, the official account replied: “As mentioned, we will confirm the release date as soon as we can. We’re really sorry about this.”

Deus Ex: Mankind Divided – System Rift brings protagonist Adam Jensen back together with former Sarif colleague and old time pal Frank Pritchard from the previous game, Deus Ex: Human Revolution. In an attempt to uncover the Illuminati’s identity, Jensen agrees to work alongside Pritchard, who is targeting the Palisade Blade – one of the most secure and sophisticated banks known to man, and to learn more about the cryptic Santeau Group.

Players should also be aware that the DLC is standalone, so progress from the main game will not be carried over. Deus Ex: Mankind Divided is now available on Xbox One, PS4 and PC.