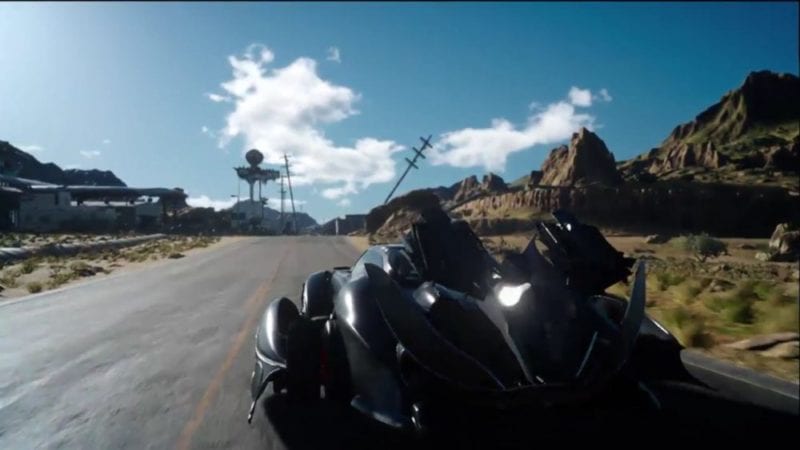 Final Fantasy XV was the first game shown off at Sony’s pre-TGS conference this year, and we got tons of new footage and cutscenes from the game. The trailer showed off the various characters (no one new at the moment) interacting with each other, and it looked like there was a lot of drama going on in those particular scenes. We also got to see the main characters (Noctis, Ignis, Gladiolus, and Ignis) going somewhere on a train, though it’s not clear where they were headed. You can check out the trailer down below.

It’s worth noting that Square Enix chose to use the classic Final Fantasy theme for this trailer, which was a really nice nostalgic touch. No further updates were provided on the development of the game. We’ll update this post once the trailer has been uploaded, so be sure to check back again later.