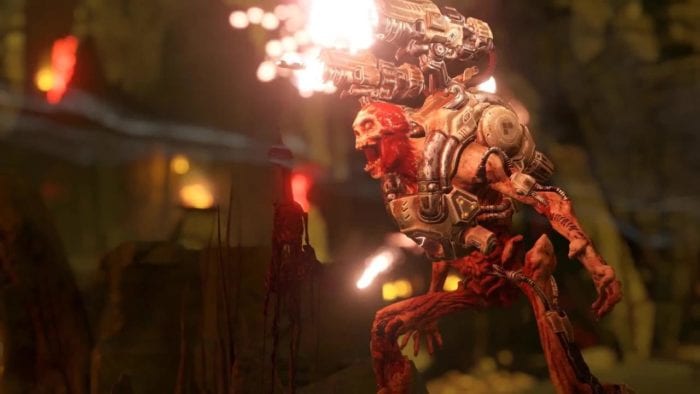 id Software has released Free Update 3 for Doom, and as we reported on earlier, it adds Deathmatch to the game’s multiplayer, as well as the ability to create Private Matches. Additionally, there’s a number of fixes and optimizations for Doom’s campaign and the SnapMap mode.

Check out the full changes below, as found on id Software’s Steam Community Update.

Private Matches – Players are now able to create their own private matches in multiplayer. When setting up your matches, you can determine the modes, maps, length of play time, and other match settings.