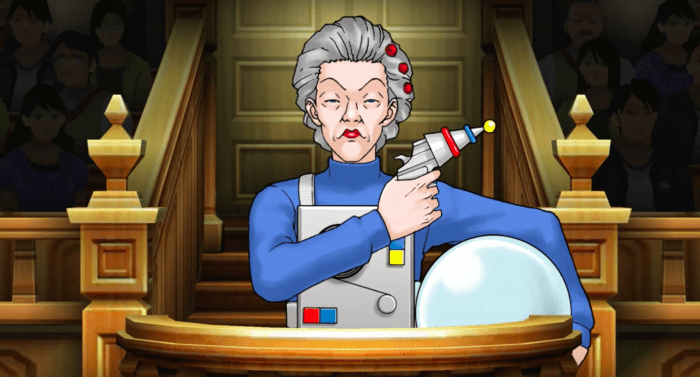 The Ace Attorney series is celebrating its 15th anniversary this year, and Capcom has released a special retrospective video looking back on all of the entries that we’ve seen from the series in the past decade and a half. You can check out the video down below. That courtroom riff hasn’t changed in 15 years, but it’s still sounding really good.

Phoenix Wright: Ace Attorney – Spirit of Justice was released just last week, and it marks the sixth main entry in the series. It continues Phoenix’s story as he travels up to Khura’in village to visit Maya Fey, whom we haven’t seen since the events of Trials and Tribulations. Apollo Justice serves as a secondary protagonist in this entry as well, and new faces from Dual Destinies, Athena Cykes and Simon Blackquill, make an appearance here too.

In related news, Capcom also announced a sequel to Dai Gyakuten Saiban – the Ace Attorney game that takes place in feudal Japan, and follows the adventures of Phoenix’s ancestor (also a lawyer, because of course he is) and Sherlock Holmes. Hopefully that one will get localized at some point too.