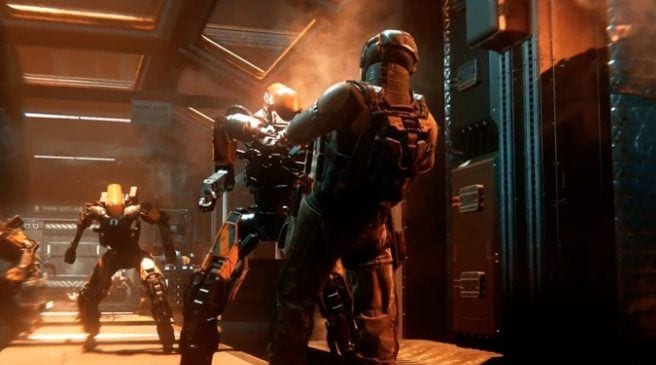 The news was announced during today’s PlayStation meeting, alongside the console. Whilst the new game and the remaster will support the console when they are released in November, Black Ops 3 will receive an update that will provide PlayStation 4 Pro support.

During the reveal, it was said that all current Call of Duty games will support PlayStation 4 Pro in order to create “one unified Call of Duty community.”

We will update this post as the footage that was shown becomes available and when the release date of the PlayStation 4 Pro is announced.

Call of Duty Infinite Warfare and Modern Warfare Remastered will be available on November 4.

A Fortnite x Birds of Prey Crossover Event Might Be on the Way
By Chris JecksJanuary 27, 2020