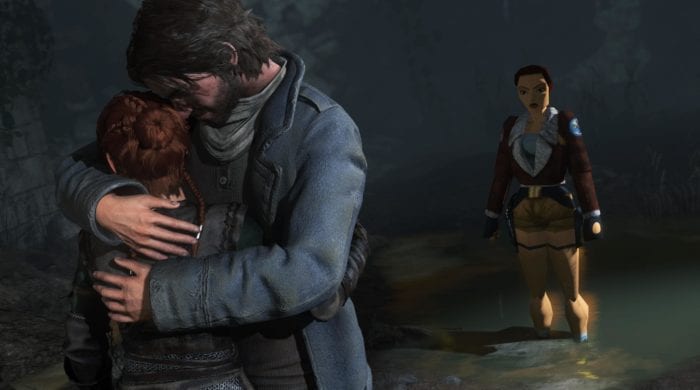 Square Enix has just released a batch of new screenshots for Rise of the Tomb Raider: 20 Year Celebration on their press site, giving us a look at Lara Croft’s classic skin and the DLC packs that comes with the PS4 version of the game. This includes ‘Lara’s Nightmare’ and ‘Blood Ties.’ You can check out the new screenshots in the gallery down below.

Rise of the Tomb Raider on PS4 will come with all of the DLC content, PSVR support, a new co-op mode, as well as more Expedition cards. Xbox One and PC owners can also get access to the new content if they purchase the season pass.

I have to say, seeing classic Lara in the new game looks pretty damn hilarious. But so awesome at the same time.

Rise of the Tomb Raider: 20 Year Celebration is set to be released for the PS4 on October 11. The game is already available on the Xbox One and Windows 10.