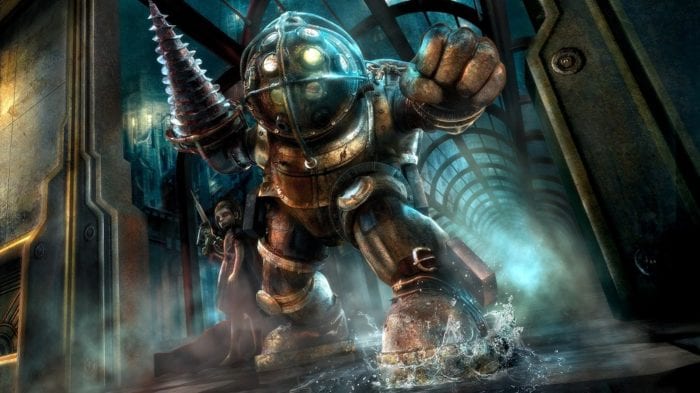 Reddit got together yesterday and had a great idea. Let’s remove one letter from various video game titles, and just see what happens.

Thanks to Mashedbymachines for starting this up.

What fantastic new games can you come up with by removing a letter? Let us know in the comments below.