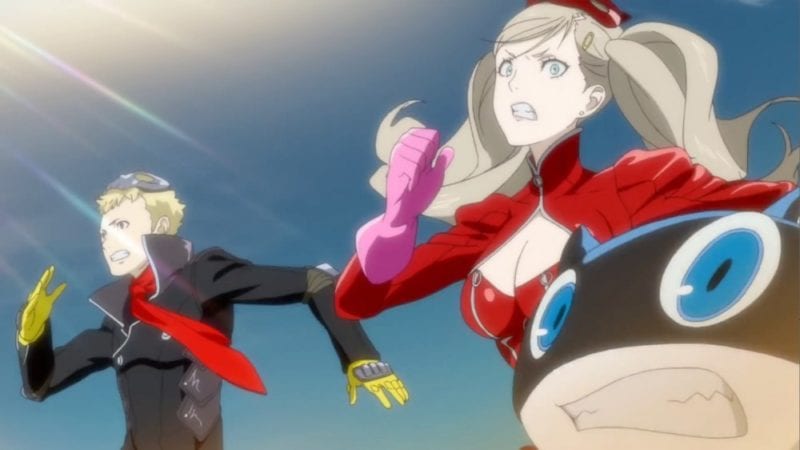 In this week’s issue of Famitsu, we got a quick look at some of the online features that will be incorporated into Persona 5. While there isn’t a solid multiplayer system of any sort, the features here are pretty similar to those we saw in Persona 4 Golden on the PS Vita, and will allow us to interact with other players in a limited form.

The online component is called the Phantom Thieves’ Alliance, and players can choose to turn this function on or off while playing.

First up, if one of your allies get knocked out during a battle, they might be captured and taken as hostages. You can get them back by offering up items, but if you choose not to do so, they won’t be able to return to battle. If you have the Phantom Thieves’ Alliance activated, other players can assist you.

There is also an Alertness Meter in the dungeons. As the Meter increases, security in the dungeons will get tighter. However, you can reduce the Meter through some function of the Phantom Thieves’ Alliance.

Lastly, during your free time in Persona 5, if you’re unsure of how to spend your day, you can always access the Phantom Thieves’ Alliance to check what other players chose to do on that day – pretty similar to Persona 4 Golden.