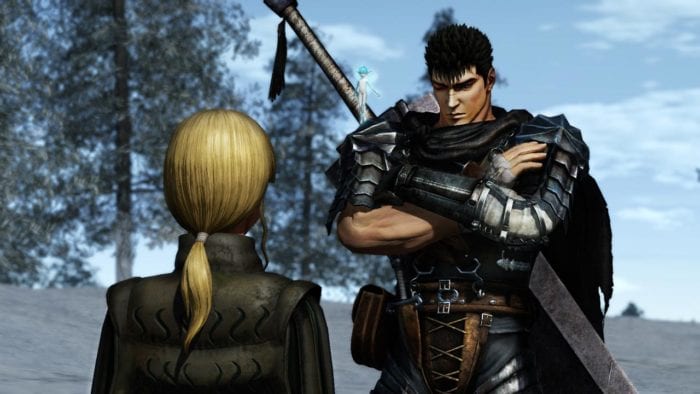 Berserk’s cast of playable characters grows ever larger as Famitsu confirms that Nosferatu Zodd will be included in the game as well. According to Famitsu, Zodd will indeed be a playable character, and we also get a look at Guts’ iconic Berserker armor.

Nosferatu Zodd first appeared in the Golden Age arc, and served as the first truly terrifying adversary that Guts had faced up till that point in his life. It should be pretty interesting to see how Zodd plays in the game. Griffith, Casca, Judeau, Serpico, and Schierke have also previously been confirmed as playable characters as well.

Berserk is set to be released for the PS4, PS3, and PS Vita on October 27 in Japan. An English release is also planned for this fall, though no solid date has been given just yet. The game will be available on the PS4, PS Vita, and PC via Steam in North America and Europe. It’s being developed by Omega Force, and will be published by Koei Tecmo.