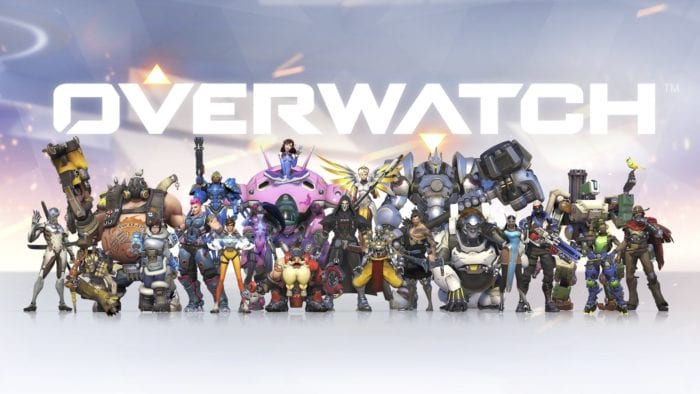 A mysterious post on the Overwatch forums has led many to suggest that Blizzard will be revealing the 23rd character for their class-based multiplayer shooter in just a few hours time.

After a few seconds upon opening the post, the page appears to begin glitching out, followed by a series of code running across the screen and a picture of Reaper flitting on and off. Decoding this message, as Reddit collectively has, leads to a URL, which presents a short video of Ana Amari’s medical report.

Fans have also found a website thanks to the skycoder code, with more text and an increasing percent counter. One Twitter user used the speed of increase to approximate a full reveal on Friday.

Website changed from 2% to 3%, and I think it took 20 minutes? Which means Sombra reveal will be Friday pic.twitter.com/D9L5yNFYFO

With all this considered, are Blizzard finally announcing the Sombra character that they’ve been teasing for so long?

Stay with Twinfinite to find out if anything happens later today!