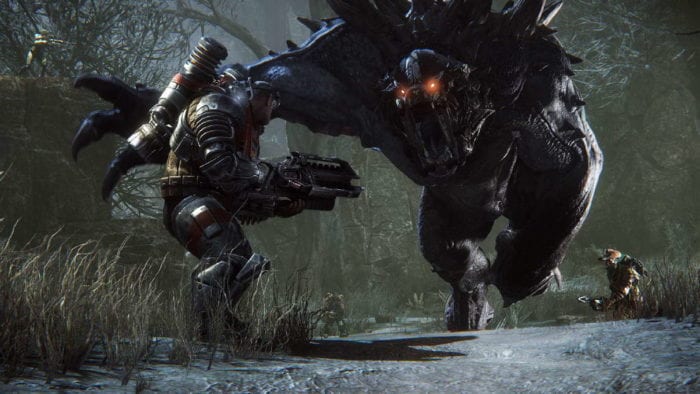 With Evolve Stage 2, Turtle Rock has been making a real effort to find out where their original release went wrong, and how they can fix the game to make it more enjoyable for players. After making the game completely free to play on PC, tons of users have jumped back into the first-person online multiplayer shooter to check out what’s new with it.

So far, Turtle Rock’s been supporting the game rather diligently by rolling out regular updates and character drops. Now, they’re going one step further by opening up their development process for the public to see. By using a project management tool named Trello, they’ve opened up their board to the public so that players can check their progress, and see what the team is currently working. It’s also a pretty useful tool to tell whether you’re running into in-game bugs, and whether the dev team is aware of it not.

Evolve Stage 2 is now free to play on PC via Steam. You can check out Turtle Rock’s Trello board here.