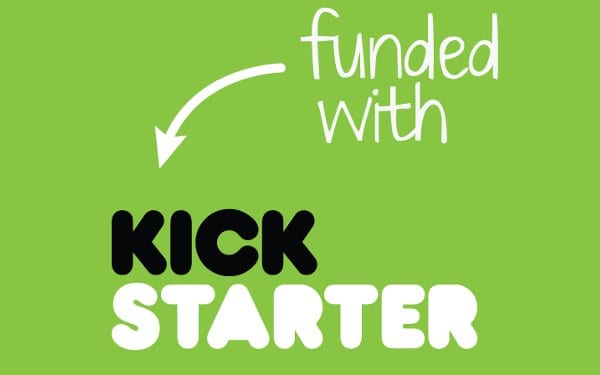 The Kickstarter campaign for a full remake of System Shock has been funded.

At the time of writing, Nightdive Studios has received $919,061 in crowdfunding on Kickstarter, surpassing their original $900,000 goal needed to fully fund the development of the game.

The campaign began only less than two weeks ago, on June 28th, but already over 14,000 backers have supported the project.

There are still a number of stretch goals available for the crowdfunding campaign, including Razer Chroma support, a remix of the original System Shock soundtrack, and localization efforts.

Nightdive Studios celebrated the news with a tweet and blog post on their Kickstarter page, with CEO Stephen Kick writing that “there’s no possible way I could convey how grateful the Nightdive team is to the 14,000+ backers who put their trust in us”.

System Shock has been billed as “a complete remake of the genre defining classic from 1994 built by a team of industry veterans”, and a free demo of the game is already available for anyone to download and play.

You can also check out the trailer below.

No launch window has yet been given, but this crowdfunding goal achievement means the studio can now fully develop the game for an official release.

12 of the Coolest Halo Tattoos