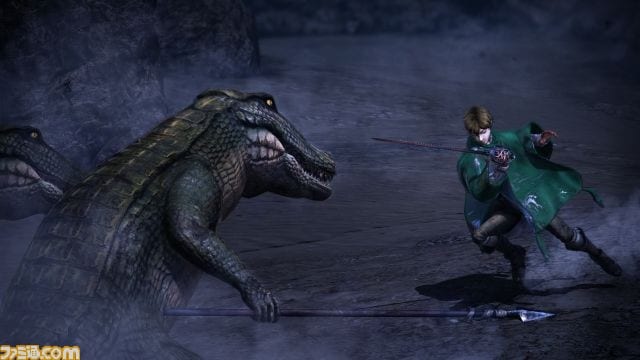 Schierke was featured in the Berserk video game’s debut trailer, but Famitsu has confirmed this week that she will be playable in the final product. Along with Schierke, this week’s Famitsu also feature Serpico in a screenshot, and it turns out that he will be a playable character in the game as well.

If you’re following the Berserk 2016 anime reboot, you’ll recognize Serpico as one of the side characters in the Conviction arc, and he takes on the role as one of the Holy Knights. Koei Tecmo and Omega Force’s video game adaptation has already been revealed to cover the manga’s Golden Age arc, as well as the Conviction arc, so we’ll be getting a good amount of story and character development from this one.

Berserk will be coming to the PS4, PS Vita, and PC via Steam this fall in North America. A solid release date hasn’t been announced just yet, but we’ll keep you updated as more information comes our way.