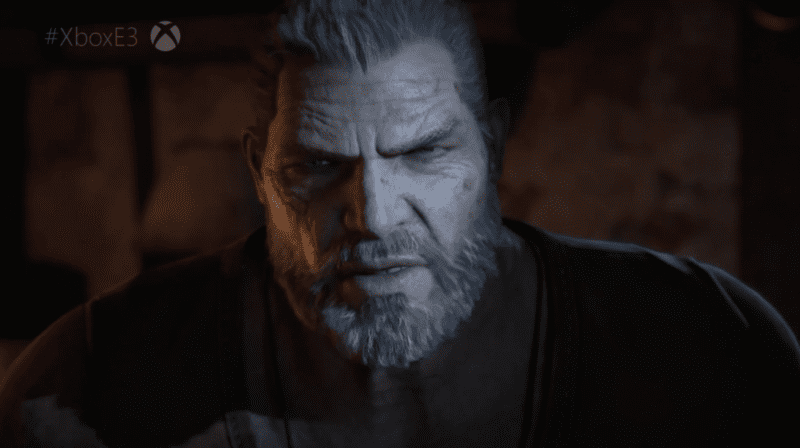 If you’re heading to San Diego Comic-Con this weekend and are chomping at the bit for some games, you’re in luck. Microsoft is going to have Gears of War 4 at the Xbox booth with both campaign and multiplayer available for people to play. The campaign portion will feature more chainsawing, head-stomping action against the new Swarm enemies. More importantly, players will get the chance to fight alongside longtime protagonist Marcus Fenix as he helps his son JD and friends Kait and Del search for Kait’s mom.

Multiplayer wise, there’ll be a new map available to play called Forge. Like the other maps in the game, there’s plenty of cover for players to use to avoid getting shot at. As far as power weapons go, you can expect the Boomshot and the Torque Bow.

The Coalition will also be holding a panel at Comic-Con tomorrow, where they’ll go into the characters and storytelling for the next chapter in the Gears franchise. The panel will be moderated by Major Nelson and feature studio head Rod Fergusson, along with voice actors Liam McIntyre (JD Fenix), Laura Bailey (Kait Diaz), Eugene Byrd (Del Walker), and John DiMaggio (Marcus Fenix).