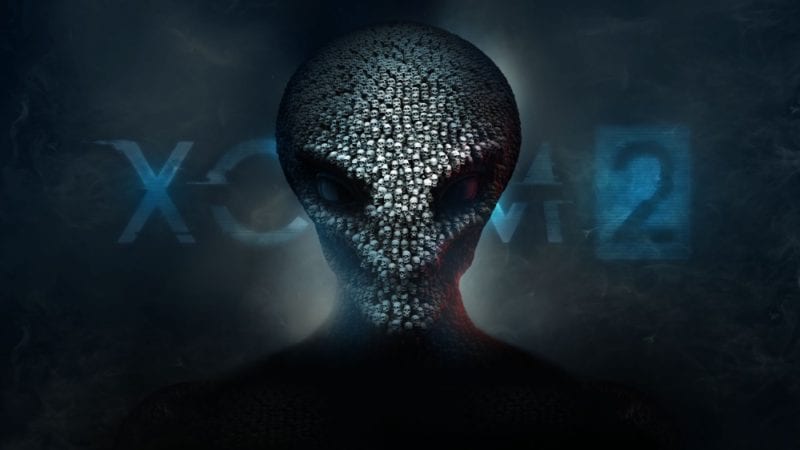 XCOM 2 was released earlier this year in February on PC and has been well received for its tactical, turn-based gameplay. Console gamers who have looked longingly at the game will pleased to learn that the game is coming to consoles.

The port will be handled by The Workshop, who are best known for helping Gearbox develop Borderlands 2, and for handling the PS4 and Xbox One versions of The Evil Within.

The news was first announced via XCOM 2’s official Twitter page which included a trailer and release date.

We are deploying to a new battlefield, Commander. #XCOM2 is coming to #XboxOne and #PS4 on September 6.https://t.co/Y55NIcn4vR

XCOM 2 will be released on September 6 for consoles. Those who pre-order will get access to the Resistance Warrior Pack, which includes customization items and a new recruit. Pre-ordering the digital deluxe edition will get you the XCOM 2 Reinforcement Pack, which is a bundle of all of the paid DLC.