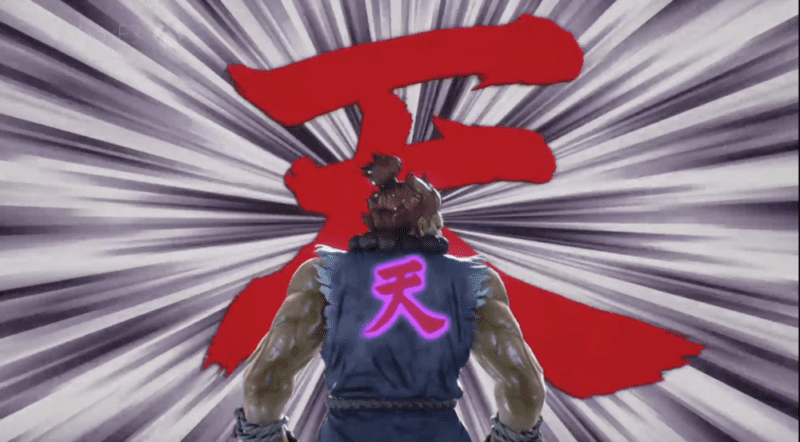 During their E3 Xbox press event, Bandai Namco revealed that Tekken 7 would be coming to the Xbox One in early 2017.

The demo began with a dialogue between Akuma from Street Fighter before the two men go toe to toe with each other. While they’re both fairly evenly matched, it’s ultimately Heihachi who wins the match, delivering some pretty powerful punches and kicks to take the villain down. But Akuma doesn’t take it lying down and tries to recover.

We don’t see the result of their final face off, but one imagines that the fight will be more explosive than what will be shown. The game also boasts a story mode that’ll transition seamlessly from cutscenes into gameplay. More info for story mode will be coming later this year. Stay tuned to Twinfinite for more Xbox E3 info.