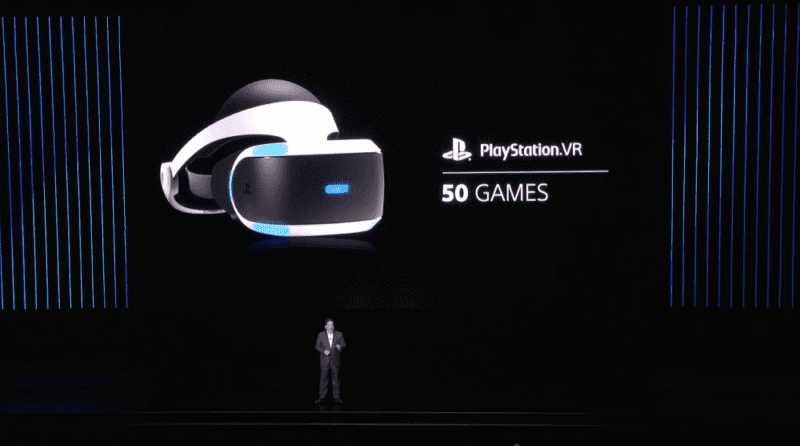 PlayStation’s virtual reality hardware will launch on October the 13th this year for $399 USD.

Some of the games included at the product’s launch include X-Wing fighter, Star Wars Battlefront: X-Wing VR Missions; a sci-fi exploration adventure featuring the voice of Laura Bailey, Farpoint; as well as a game based off the Batman: Arkham series and Final Fantasy XV.