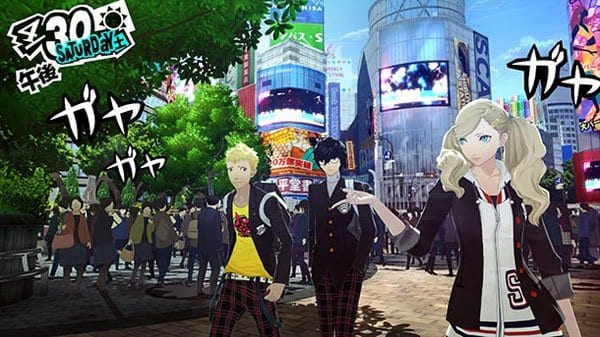 There, that’s the news. Persona 5 won’t be getting an English release this year, and it’ll only launch in North America in February 2017. That’s five whole months after the Japanese release, which is on September 15, by the way. No waifus, no husbands, no social links, and no passionate shouts of ‘PERSONA!’ for us until next February.

Atlus has just announced, via the PlayStation Blog, that the game will officially be out on February 14 of next year. That’s Valentine’s Day! We also get a look at the game’s PS4 box art, which looks delicious, as well as some details about the game’s collector’s edition and all that good stuff.

On the bright side, Atlus has also promised that the game will be shown off at E3 next week. Oh, and the game will most definitely still be coming to the PS3. Well, there’s that. I guess now we’ll have time for Final Fantasy XV at least.