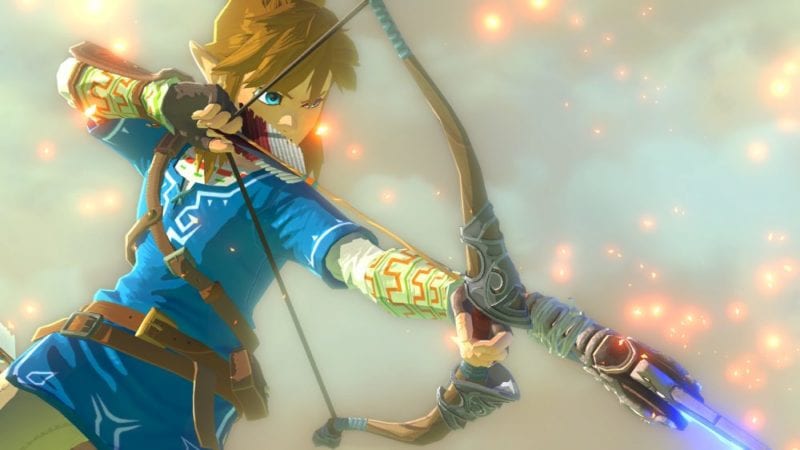 Earlier today, Nintendo released a press release which revealed a full rundown of what they will be doing throughout E3 2016. The press release included a new piece of artwork for The Legend of Zelda for the Wii U and NX which depicts Link on Epona with his hood up.

Nintendo’s E3 2016 activities start today with a Twitter campaign for Miitomo where if a Tweet by Nintendo America gets retweeted 10,000 times, all Miitomo users will get a free Link Wig gift from Nintendo.

Nintendo will continue the E3 2016 activities on Jun. 14 with the following:

Fans will be able to watch the Nintendo Treehouse Live show on Nintendo’s YouTube and Twitch channels as well as on Nintendo’s E3 website.