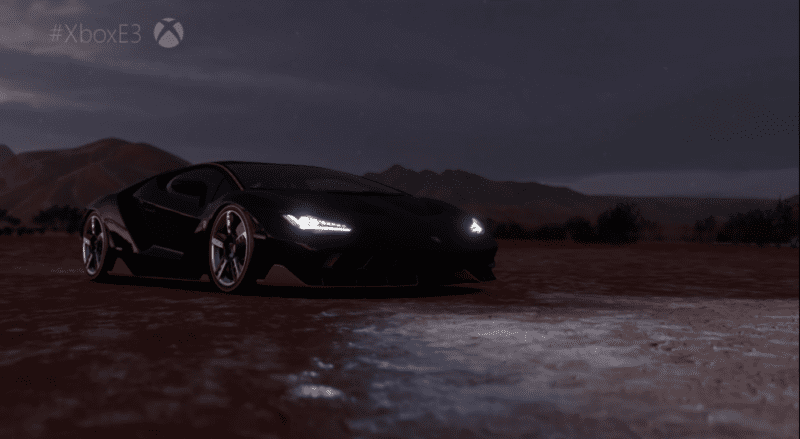 Forza Horizon 3 has just been shown off at this year’s Microsoft E3 conference. The video showed off beautiful graphics and off-road races. The game will be set in an open-world in Australia and will feature new terrain, gameplay, vehicle types, and the largest vehicle roster ever seen in a Forza game.

Players will also be able to play the game in four player co-op and will be “the most social Forza ever.” Four players seamlessly meet up to race one-another off road to show their racing chops. The game will be exclusive to the Xbox One and PC and will be released on September 27. Are you ready to race?