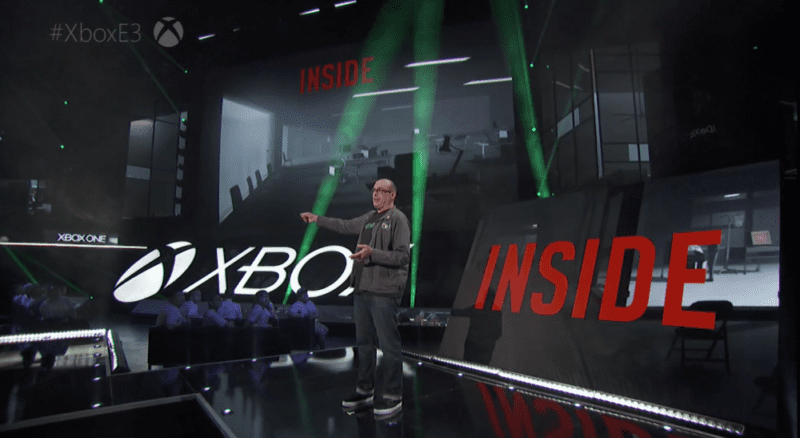 It was revealed at the Microsoft E3 2016 conference that Playdead’s puzzle platformer, Inside, will be officially available June 29th. Inside tells the story of of a young boy who struggles against dark forces threatening the world through mad experiments on dead bodies. Along with the announcement was a mysterious trailer that probably leaves behind more questions than answers. In it we see many rooms of people observing, well, not a whole lot. You can check out the trailer below.

Inside is a timed-exclusive for the Xbox One and and is part of Microsoft’s large push towards delivering many indie game experiences to their players. It was also announced that Playdead’s first game, Limbo, will also be going free for Xbox One starting today. Limbo was first released in 2010 and was critically acclaimed by many as one of the best puzzle platformers of last generation. While not much is know about Inside, it has certainly peaked our interest and will be something to keep an eye out for when it releases later this month.

Are you excited for Inside? Leave a comment and let us know! And for all your E3 news, previews, and more, stay tuned to Twinfinite.