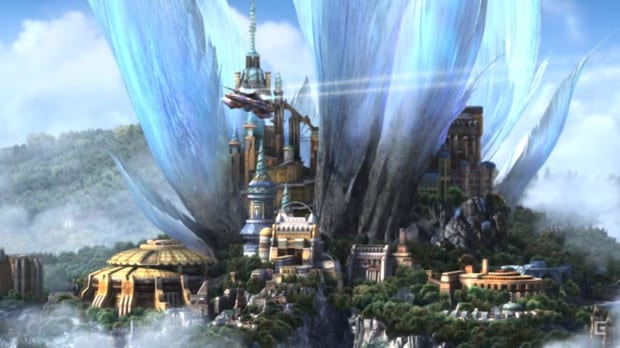 The official website has listed the improvements that will be made in this re-release, and they’re listed below, via Gematsu:

It’s not really clear what the high speed mode does, but we’re assuming it’ll increase the speed of the game and your character’s mobility, which will undoubtedly come in handy when you’re moving from one location to another. It’s also nice having the option to switch between the original and remastered soundtrack – something which I sorely missed from the Final Fantasy X HD remaster.

Final Fantasy XII: The Zodiac Age has been announced for the PS4 and will be released some time in 2017.