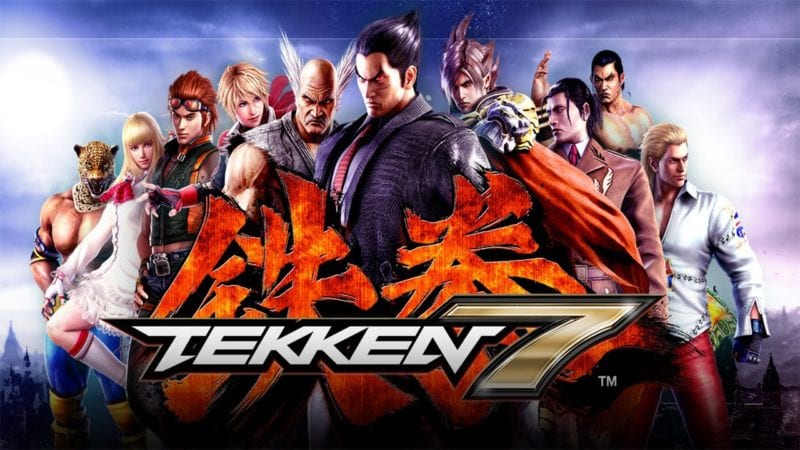 Bandai Namco issued a statement earlier today officially announcing the Tekken 7: King of the Iron Fist Tournament 2016 for North America. According to Bandai Namco, the tournament “aims to bring together the top Tekken players from around the country for the largest ever Tekken tournament in North America for a knockdown, drag-out competition through 18 different cities across the United States and Canada for bragging rights and cash prizes.” The tournament is being thrown “in anticipation of the home console release of Tekken 7,” which as of now has no scheduled release date or time frame and is only available to be played as an arcade cabinet. In fact, Bandai Namco claims “the nationwide tournament series is the only place in North America for fans to get their hands on the arcade version of Tekken 7.”

The tournament will be making stops at various destinations, which can be seen in the image below, eventually leading up to a big final event sometime later this year. “Each tournament event will feature a prize pool of $3,000 with a final prize pool of $20,000 at the Tekken 7: The King of the Iron Fist Tournament 2016 – North America finals,” says Bandai Namco. The next event is scheduled to take place May 27-29, at the Combo Breaker event in Chicago, IL. The rules and regulations of the tournament can be found here.

Katsuhiro Harada, Director of Tekken 7, had this to say about the event, “The Tekken series is a cornerstone of the fighting game community and continues to evolve and advance the genre forward with each installment. I’m excited to see what the North American Tekken community is made of as they compete over the next seven months in the Tekken 7: The King of the Iron Fist Tournament 2016 in North America.” It looks like Bandai Namco is gearing up for a big Tekken 7 console release. Let’s hope it lives up to the hype.

Does this announcement get you psyched for Tekken 7’s console release? Leave a comment and let us know!