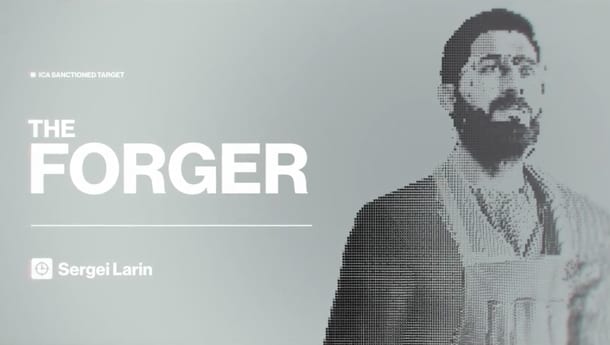 Sergei Larin was the first Elusive Target to be featured on Hitman last week. For those not in the know, Elusive Target mode drops a target into your game for 48 hours, and you have to locate and assassinate him on your own within that time limit. It’s a pretty tough challenge, but it looks like half the player base managed to get the job done.

Square Enix and IO Interactive provided us with some statistics, showing off how well players fared against their first Elusive Target in the new episodic Hitman game:

“We were inundated with feedback about all aspects of the Elusive Targets and we’re still digesting that and having discussions internally about what, if anything, we might want to change, tweak or adjust in the future. There will be more Elusive Targets coming, they are just as integral to our live content as Escalations have been in recent weeks. Expect a more even balance between the two modes going forward.”

Also, it looks like we’ll be getting more news about Hitman at E3 this year as well, so stay tuned for more information.