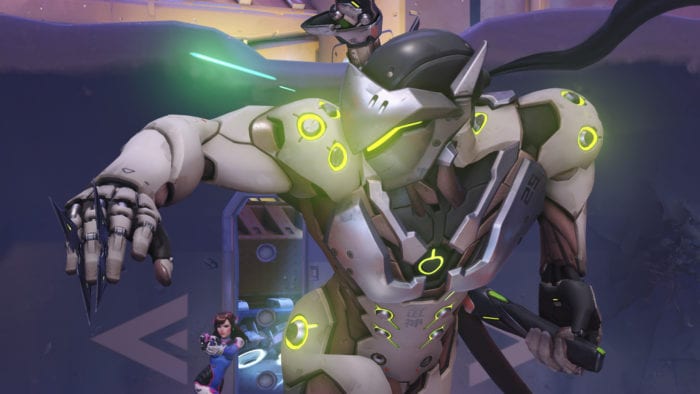 After showing us fights between Winston and Reaper in the first short and Widowmaker and Tracer in the second, Blizzard gets more personal in this short for Overwatch. The third and (hopefully not) final CG animated short for their arena shooter has arrived after being announced last week. “Dragons” focuses on brothers Hanzo and Genji Shimada and their rather…complicated relationship. Check it out below.

In the game’s fiction, Hanzo was forced to kill his little brother to “maintain order” as family duty. But that clearly didn’t take; Genji was saved by the scientist Mercy, who was able to save him by cyberizing his body, enhancing his skills and natural abilities. All he had to do was become a member of the titular task force, which he agreed to, while also taking time to dismantle his family’s criminal empire. After some guidance and help from Zenyatta about his condition, Genji is now at peace with being a cyborg and roams the world righting wrongs.

Overwatch comes to the PS4, Xbox One, and PC next week.