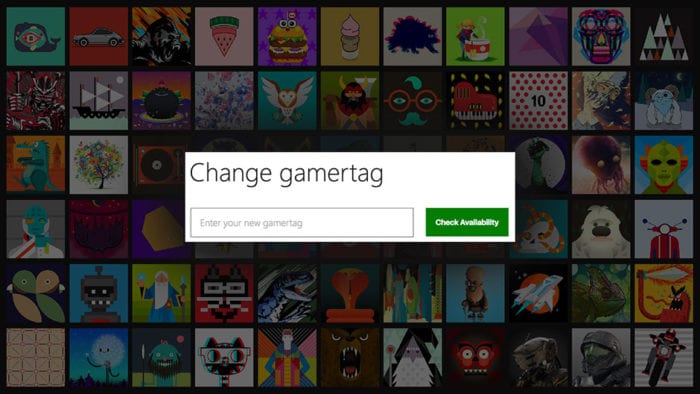 If you’ve been eyeing that one particular Gamertag on Xbox for years, Microsoft has some fantastic news for you. The company just announced that they’ll be freeing almost one million defunct Gamertags from the original Xbox era which never made the transfer to the Xbox 360.

Microsoft isn’t providing a full list of all the Gamertags they’ll be freeing up, but there is a list of categories that they fall under:

“Starting on Wednesday, May 18th @ 11:00AM PST, we will begin releasing nearly one million Gamertags to our valued Xbox Live Gold customers with active subscriptions and at least 1 year of cumulative Xbox Live Gold tenure.  These Gamertags will be released over a 24-hour period, to give our fans in various countries an equal chance to get one.”

Will you be hopping onto your Xbox in the hopes of finally getting your long desired Gamertag? Let us know in the comments down below.