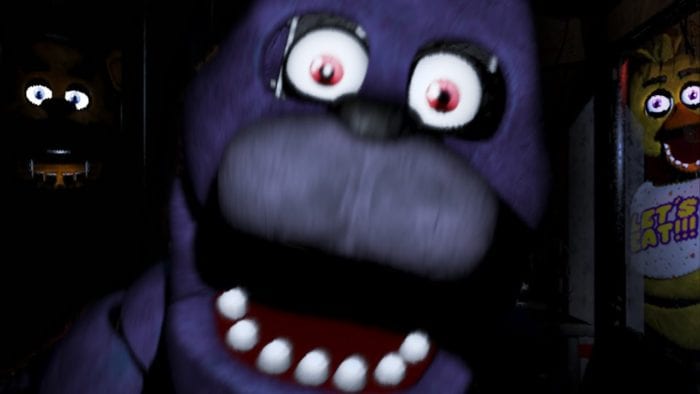 Five Nights at Freddy’s was originally released back in 2014 and became a hit after high-profile streamers took to playing the jump scare game. Its simple but creepy gameplay launched the title into the mainstream and paved the way for several sequels, all of which were equally popular.

As it stands, the games are only available on PC, iOS, and Android, but it looks like the Five Nights at Freddy’s games are headed to consoles.

When asked on the game’s Steam Community page whether there was any chance the games might see a release on consoles, creator Scott Cawthon replied: “Actually, yes! It will happen. I’m talking with a few companies who are interested in doing console remakes of the original games. :)”

Details on the remakes are scarce, and there’s no telling when they might be released, but console gamers will no doubt be pleased to learn that they will be able to try out the games they’ve heard so much about.