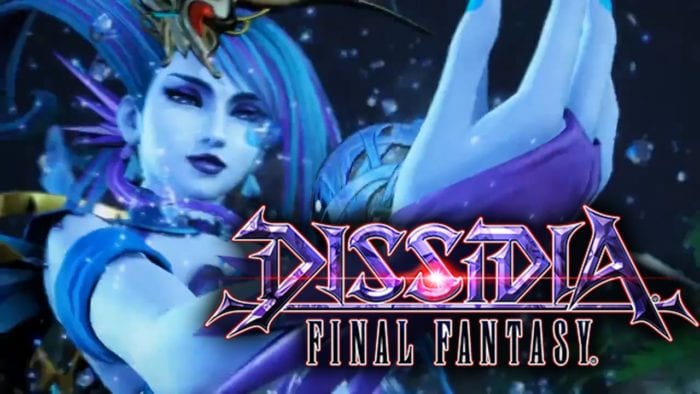 Earlier today, Square Enix released a new trailer for Dissidia Final Fantasy on their Japanese YouTube account which shows off the game’s summons.

The trailer showcases many classic Final Fantasy summons such as Shiva, Ifirit, Ramuh and Odin, rocking his Final Fantasy XIII design. Compared to the PSP games, the trailer also shows that each summon appears to have multiple moves and their own summoning cutscene. Odin for example, is able to use his Zantetsuken as well as summon spears under opponents.

Along with showing off the summons, the latest trailer also reveals Final Fantasy XI Shantotto, who in previous games, get stronger the higher her bravery is due to HP attacks.