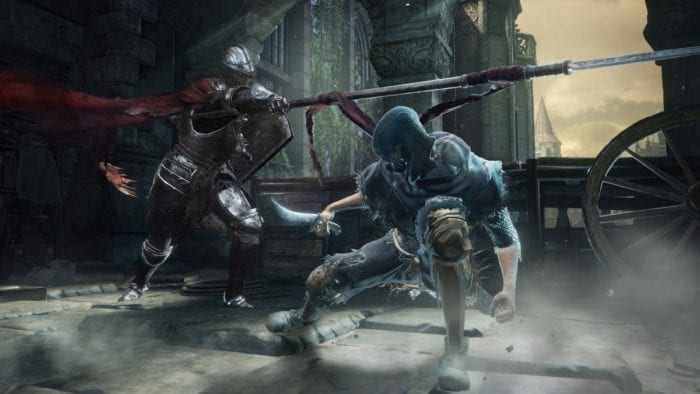 Bandai Namco recently announced their shipping numbers, revealing that Dark Souls III has shipped a total of 3 million copies worldwide since the Japanese launch back in March, and the English launch on April 12. As a whole, the Dark Souls series has surpassed 13 million copies shipped worldwide as well.

Dark Souls III is now available on the PS4, Xbox One, and PC. You can check out our review of the game here.

Thanks, Gematsu, for the translations.