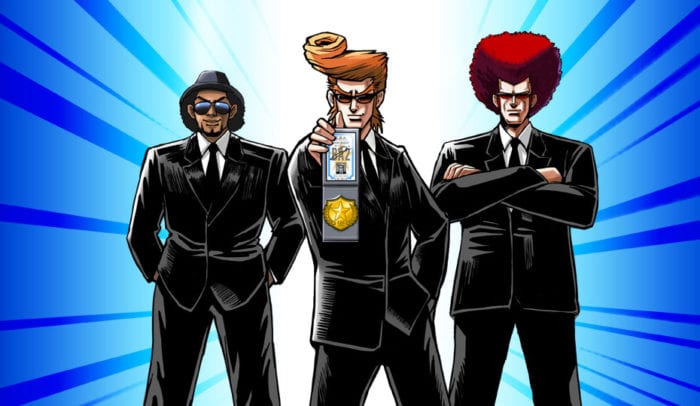 Keiichi Yano, the creator of the quirky rhythm series Elite Beat Agents, would love to make another entry in the series. Yano recently sat down for an interview with Polygon, where he was asked about the future of Elite Beat Agents. His answer was hopeful for the series’ future;

“I think, as with many of these types of games that have this following and at some point they come back, I think there will be a right time when it feels like [the series] should come back. I’d certainly love to make another version of it, and hopefully it’s on the next platform.”

Elite Beat Agents released on the Nintendo DS in 2006, and used the touchscreen as an input for its musical rhythm gameplay. The game has you taking the role of a squad of government agents that help people in need. Whenever someone hits their breaking point, the agents come to the rescue and encourage them by dancing.

Would you like to see another Elite Beat Agents? What kind of gameplay do you think they could implement in a new game? Let us know down in the comments.