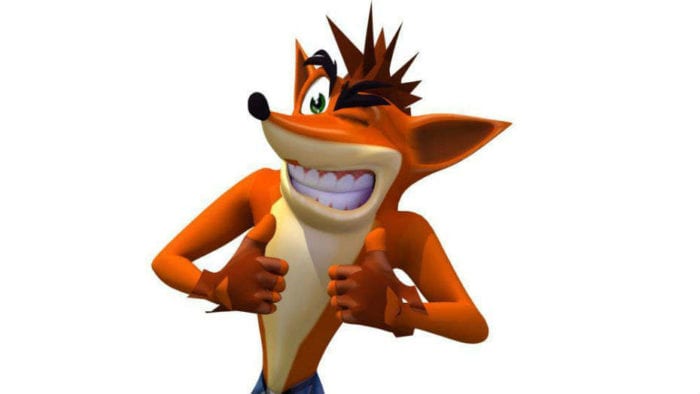 According to a NeoGAF post, the actor behind infamous Crash Bandicoot villain Dr. Neo Cortex might have been asked to resurrect the character.

Lex Lang, the actor who voiced Dr. Neo Cortex in the most recent Crash Bandicoot games posted on Facebook, saying: “This week I have been asked to resurrect 3 different characters that I voiced from 3 different games gone by. A doctor, a devil and a droid/AI.”

While nothing is confirmed at all, a Crash Bandicoot fansite called BringBackCrash tweeted Lang after he made the announcement, sending him a wink face followed by a series of question marks. Lang liked the tweet. Still, there’s been no word of anything yet and everything remains speculation until Lang, or someone else, can tell us more, so keep expectations in check.

Rumor and speculation behind a possible return for the beloved Bandicoot has been ramping up for the last couple of years and was exacerbated by Shawn Layden’s Crash Bandicoot t-shirt at last year’s E3.