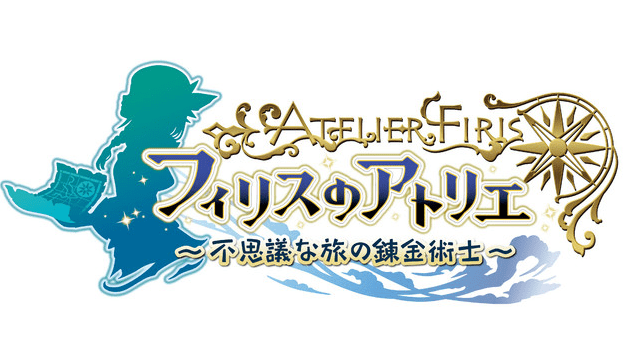 Koei Tecmo and Gust opened a teaser site for the new Atelier game a few days ago, and this week’s Famitsu has just revealed that the new game will be called Atelier Firis: Alchemist of the Mysterious Journey. The magazine has released a piece of character artwork, as well as the official Japanese logo for the game. Famitsu also mentioned that the game was set to be released this fall in Japan for the PS4 and PS Vita.

Of course, no release information for the west has been released just yet. However, given that the past Atelier games have been localized, it shouldn’t be too much of a stretch to assume that localization plans will be made after the game is out in Japan.

For those who may be unaware, the Atelier games typically revolve around one or two protagonists who work hard to maintain their artisan workshops. Players will have to gather materials and occasionally engage in combat, but the focus is usually on alchemy and the creation of products to be put out for sale.

What are you hoping to see in Atelier Firis? Let us know in the comments down below.