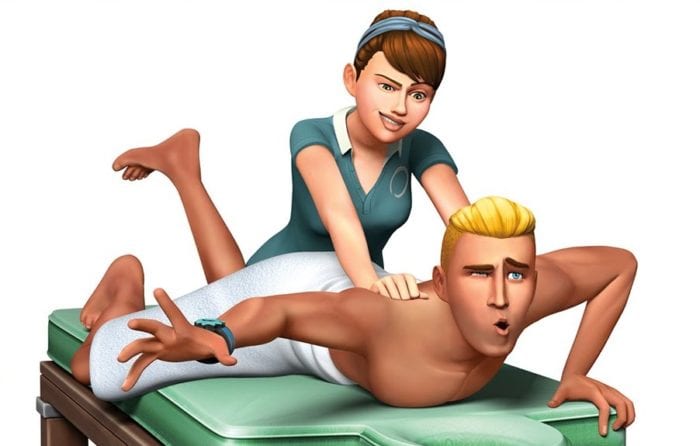 The Sims 4 Outdoor Retreat and Spa Day are both hitting their all-time lows today for the PC version, in a brand new sale at Origin. The DLCs are 25% off, or $5 cheaper than the usual list price, giving The Sims 4 fans a rare chance at a price break.

The more expensive The Sims 4: Get to Work expansion is also getting a 25% price break. This is a good discount as well, but unlike the other two DLCs, are not as cheap as Origin was charging back around Black Friday 2015. In that holiday season, Origin was priced Get to Work as low as $19.99 ($10 cheaper than today). While its a good deal, if you want to wait for the lowest price to return, we’ll suggest checking back in the summer.

Also on sale, and with a greater discount percentage is The Sims 4 base game and Digital Deluxe editions. Here you’ll see a greater 33% discount. The savings may be higher than the DLCs, but similar to the Get to Work expansion, we saw better discounts last year during the Holiday season – the base game went as cheap as $19.99 during that time frame!

The Sims 4 discounts will run about a week. According to Origin, the deals will expire next Wednesday, May 11th where we expect them to go back to full price and remain there until a Summer Holiday sale in either late June or July.