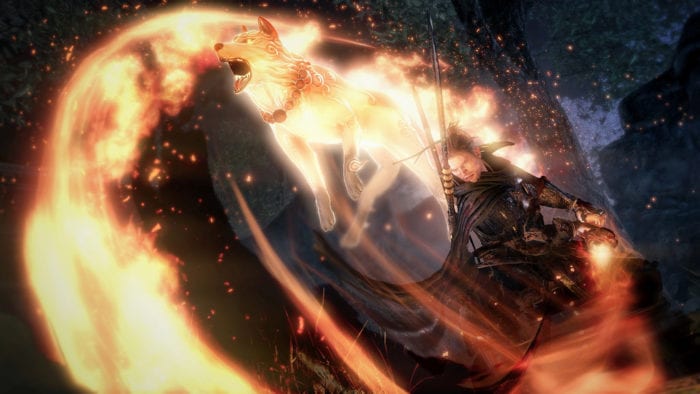 Today, Sony revealed that the samurai combat game Nioh, would have an Alpha Demo. First announced roughly a decade ago, the game–created by “the entire power of Koei Tecmo”, including Team Ninja, Kou Shibusawa, and Hisashi Koinuma–now has a set release date of 2016. Check out some footage in the trailer below.

To get people excited, the Alpha Demo comes with some perks. Players who complete an area the demo will gain access to download the Mark of the Conqueror DLC for the full game. But the demo will only last from April 26 to May 5, so if you want to play it, you’ll need to get your fix quick. Once you’re done with the demo, you’ll be able to fill out a survey to give Team Ninja and Koei Tecmo your thoughts on the game.

Nioh is set during a time of civil war in Japan, incorporating ideas from Japanese folklore such as samurai and supernatural creatures. How cool does that sound? You can summon a wolf made out of fire from your sword slashes. Yeah, that’s really awesome. Excited? Let us know in the comments below.