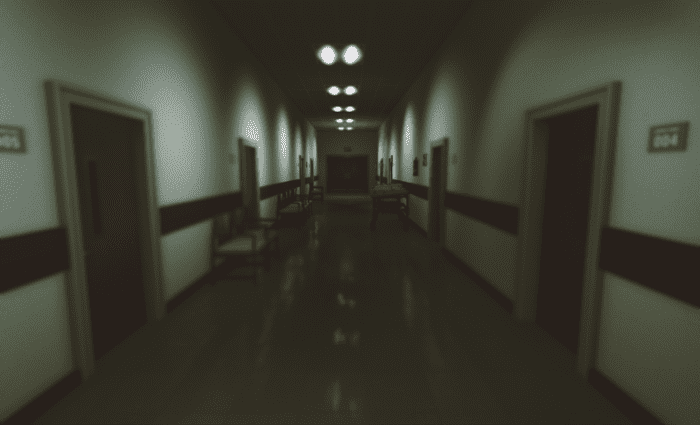 IMGN.PRO and UndeadScout have just revealed new details on their upcoming survival horror game Husk, which will be powered by the Unreal Engine 4.

According to DSO Gaming, Husk will take place in a small American town and will but players in the shoes of Mathew Palmer as he searches for his family after a train crash.

“Shivercliff though is not a perfect picture postcard town. It is a point, in which two worlds, reality and nightmare, collide. On many occasions the hero, will have to fight the evil lingering in the dark corners of the streets for the sake of his survival.

Shivercliff is a place hiding secrets you wish you’d never uncovered. Each step further into the town is also a step further into yourself. Deep down, where demons have been lurking and waiting patiently for far too long.”

“Husk is mostly UndeadScout team’s amazing concept. When they approached us with a co-op proposal, we were over the moon. We offered them full support. Now, we are working together and IMGN.PRO is present in the process of the game development on many different levels, including my favorite – the story. In my opinion, after Kholat players can expect the storytelling in Husk to be intriguing and rich in detail, but also more coherent and clear than in the case of our debut game.”

Husk has has been inspired by previous horror titles such as Alan Wake and Silent Hill 2. It will feature puzzle-solving, mysteries, and some combat. A teaser trailer has also been released.

Will you dare play it when it comes out?