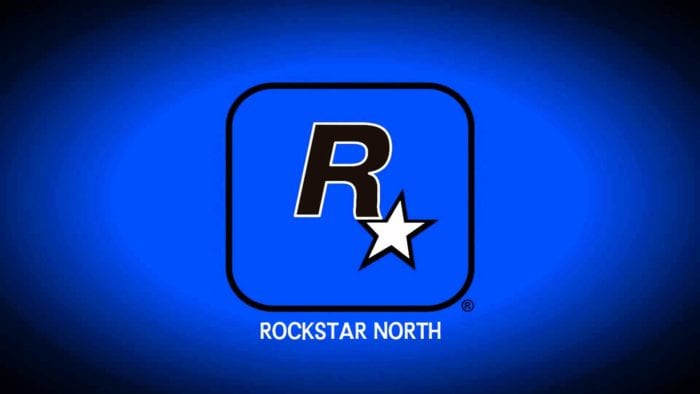 Now, Benzies is suing his former employer for $150 million, claiming they forced him out of the company.

Benzies went on sabbatical in Sept. 2014 and Take-Two claimed he would resign shortly after. A statement by his legal representative claims that he was coerced into leaving the company and forfeiting the royalties owed to him after shipping Grand Theft Auto V.

Benzies has worked with Rockstar since Grand Theft Auto III, working as a producer for many games in the series. His lawsuit seeks to claim royalty money in association with GTA V.

As the lawsuit describes, based upon agreements in place, as one of three named Rockstar Principals, Mr. Benzies is owed in excess of $150,000,000 million in unpaid royalties.

The lawsuit describes an incident in April 2015 where Benzies was barred from entering Rockstar North offices. Take-Two publicly claimed that Benzies was leaving the company without contacting him.

Take-Two and Rockstar have filed a counter suit, saying that Benzies breached his contract by requesting royalties.

This case is still in its early stages, but its conclusion will determine if Rockstar and Take-Two owe any royalty money to Leslie Benzies. The text of the initial lawsuit and Take-Two’s counter suit are available to view.