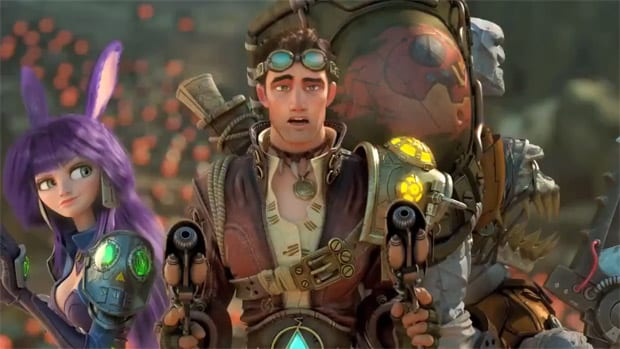 The free-to-play MMORPG WildStar is undergoing some major changes today. Publisher NCSOFT have laid off nearly half of the staff at developer Carbine Studios and canceled a planned Chinese version of the title.

This update came from a forum post on the game’s official forums.

Moving forward, the studio will focus on operating and updating WildStar as a live game in the US and Europe. As part of this change, the studio has canceled its plans to bring WildStar to China.

Unfortunately, as a result of these changes, we’ve had to reduce staff. These cuts are directly tied to WildStar’s evolution from a product in development to a live title, to the cancellation of work to bring WildStar to China, and to the overall performance of WildStar since launch in 2014.

Sources close to Carbine Studios have spoken to Polygon on these recent layoffs. No exact numbers are given, but it’s currently assumed that up to 70 people were let go, which is about 40 percent of the Carbine Studios staff.

This is the second time that corporate restructuring led to layoffs at Carbine. In 2014, around 60 members of the studio were laid off, shortly before the game went free-to-play.

The forum post ends with plans for the future of WildStar, which will include a significant update to the game and the launch of several community events.