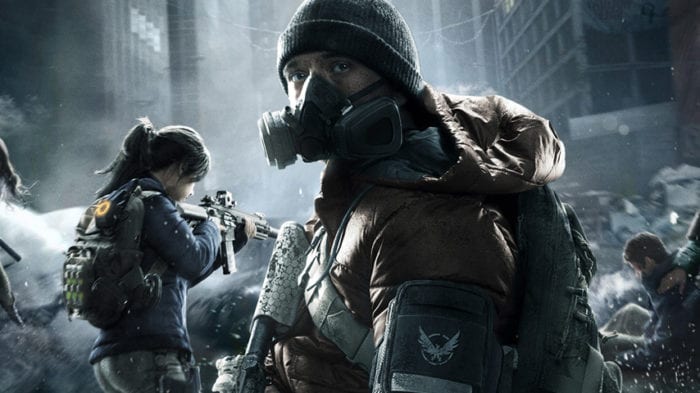 Ubisoft announced today via a post from their official UbiBlog that reviewers of The Division won’t be able to play the game until it is launched next week on Mar. 8. According to Ubisoft, the servers will be shut down until the official release because the population pre-launch won’t accurately depict the experience they have in mind for The Division on launch day and beyond. Here is what they had to say about the issue in their own words via UbiBlog:

“The Division was always designed to be a seamless online experience, giving players the option to play solo or group with fellow Agents to tackle missions and infiltrate the Dark Zone as a squad. Thanks to the feedback and participation of a record-setting beta 6.4 million players in the beta, we know many of you took up arms with others and saw first-hand how The Division’s unique gameplay experiences were brought to life by a large and active player population.

Since it’s impossible for us to populate the servers in a way that would adequately replicate playing The Division on launch day, reviewers will start playing the game along with everyone else when it’s released on March 8 – after the servers go live officially at 00:01AM Australian Eastern Daylight Time (AEDT). We anticipate there may be some impressions posted online within the first few days of launch that were based on experiences with The Division Beta, and we look forward to seeing streams, videos, and opinions that provide accounts of final, in-game conditions.” via UbiBlog

Well what about playing through the story on your own you might ask if you were someone hoping to play pre-launch? The Division can be played solo, but like games such as Diablo III on the PC, it requires a stable connection to its servers, meaning if the servers are shut down, that’s also a no go.

Some people may take this as a red flag that the game isn’t looking to hot and Ubisoft is afraid of poor reviews effecting sales. While it isn’t unreasonable to make that connection, what Ubisoft is claiming isn’t that unbelievable. It’s not untrue that the launch day population is going to be much larger than the pre-launch one, and if they think that’s going to effect how people view the game, then who can blame them for holding reviewers out.

I’ll tell you what though, those servers better be ready because if there are no complete reviews, and the servers are experiencing trouble with handling a high population of players, Ubisoft is going to have a rough time smoothing that issue over especially on places such as Metacritic where users are unafraid to let their feelings on launch day issues known.

The Division will be out in less than a week on Mar 8. for PS4, Xbox One and PC.