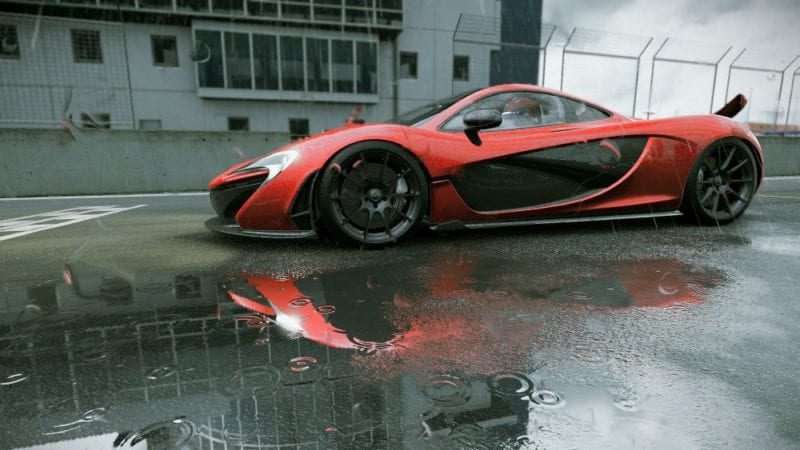 If you have yet to pick up Project Cars, then you may want to hold off until the Game of the Year edition is released.

That’s right, Bandai Namco has just released an announcement trailer for a Game of the Year edition of Project Cars which will also add new content such as the ability to drive the Pagani Huayra BC. Take a look:

If you’re already a Project Cars veteran, then worry not. All the new features in the Game of the Year edition will also be made available to existing copies.

All of the Game of The Year Edition content will be made available for existing copies of Project CARS as well.

An exact release date is yet to be announced but it will be coming soon to the PlayStation 4, Xbox One, and PC.