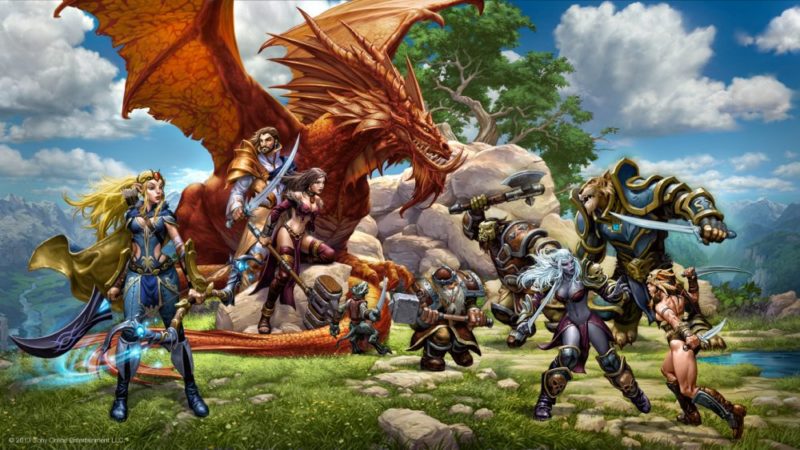 Today, Daybreak Game Company announced that they are ending development on EverQuest Next, which was meant to be a new MMORPG for PlayStation 4 and PC. Since its announcement in 2010, the developers had lofty goals for the game. It was one of the few games to use the new Forgelight game engine and would support Oculus Rift. It would also bring the long-running franchise to consoles for the first time.

Daybreak’s president Russell Shanks addressed the free-to-play MMORPG’s cancellation in a letter on the company’s website.

Unfortunately, as we put together the pieces, we found that it wasn’t fun. We know you have high standards when it comes to Norrath and we do too. In final review, we had to face the fact that EverQuest Next would not meet the expectations we – and all of you – have for the worlds of Norrath.

The letter closes with Shanks promising that Daybreak are still committed to the world of EverQuest and continuing to expand it. Daybreak are still in charge of the franchise as well as the upcoming MMO Landmark, but Next probably won’t reappear for a while.