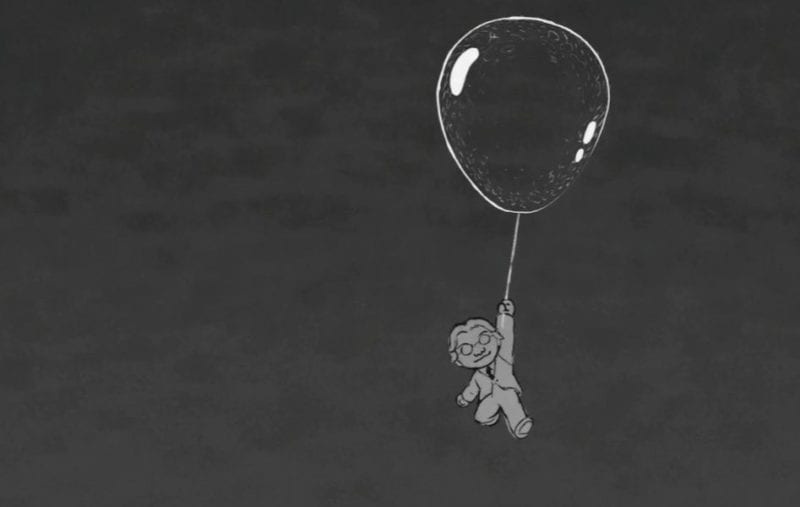 In honor of Nintendo’s Satoru Iwata, who passed away in July of last year, the 2016 Game Developers Choice Awards aired an animated tribute to the man behind many of the company’s unique successes.

The segment, animated by Raber Umphenour and Braid artist David Hellman, showcased Iwata’s many contributions to gaming, including the 3DS and Wii controller. Iwata wistfully pushes these fantasies upwards to the sky, one by one, until he himself grabs hold of a bubble and ascends. As he goes, he happily looks down on crowds enjoying his creations.

You can watch the full GDC Awards show on Twitch here, though the Iwata tribute has been blocked from the archive footage.