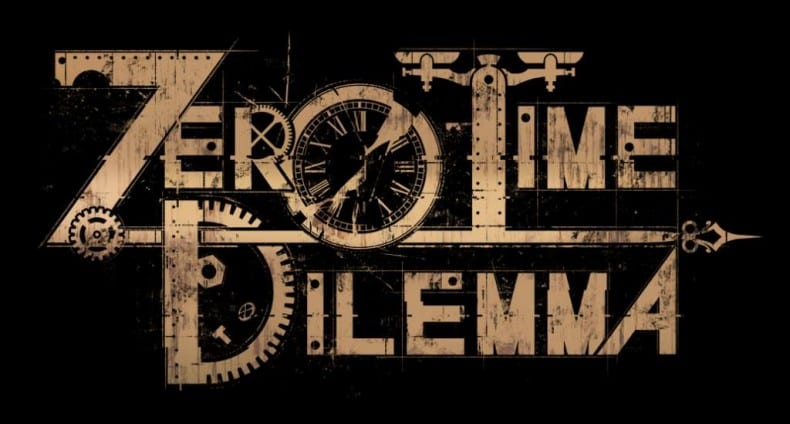 Aksys has once again taken to showing off character artwork and teasers for Zero Time Dilemma on Twitter. This time, we’re introduced to Participant 3. As you can see from the tweet below, Participant 3 is simply a short-haired girl with glasses, sporting the new Nonary Game bracelet.

However, doesn’t she look just a tiny bit familiar? Maybe… a little similar to a particular character from Zero Escape: Virtue’s Last Reward? Alright I’ll stop beating around the bush. She looks very similar to Phi, one of the female characters who participated in the Nonary Game in Virtue’s Last Reward. She could be considered a secondary protagonist in that game, next to Sigma.

Aksys hasn’t said much else about the new characters themselves, but I certainly can’t wait to see Phi’s and Klim’s involvement in this third instalment, as well as find out whether or not this particular character is related to Phi at all.

Zero Time Dilemma is set to be released for the PS Vita and 3DS this summer.