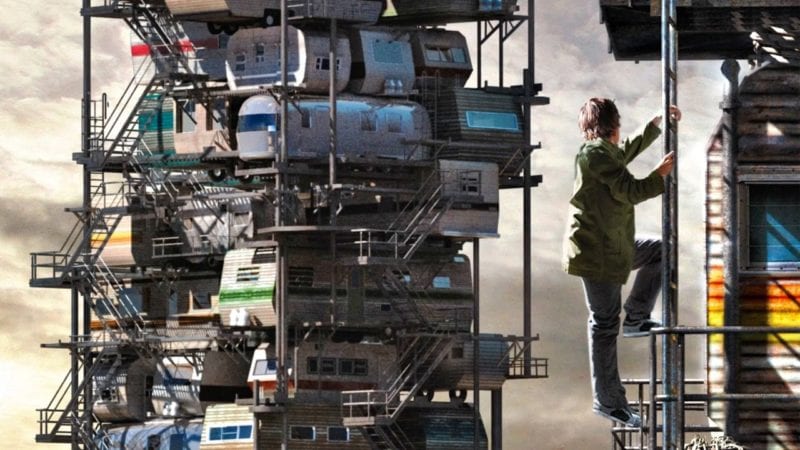 Ready Player One’s theatrical release date has been bumped back a few months. While the original release was slated for the previously open Dec. 15, 2017, things changed last month when Star Wars Episode VIII got pushed to that same date.

As the Steven Spielberg-directed flick is also a sci-fi romp through an intergalactic world, the decision to push it back makes a lot of sense. Ready Player One is now scheduled to release March 20, 2018, according to The Hollywood Reporter.

Ready Player One is based on the book of the same name, written by Ernest Cline and published in 2011. It takes place in 2044 and tells the story of Wade Watts, a teenage boy in pursuit of a hidden Easter Egg that would grant him ownership of the MMORPG OASIS – a virtual utopia where the majority of the world’s population spends their time while the world around them stands in disarray. The book is chock full of 1980s pop culture references and callbacks, as OASIS’ creator favored that decade above all others.

Ready Player One is expected to begin production this spring.